What is a Die Off Reaction? 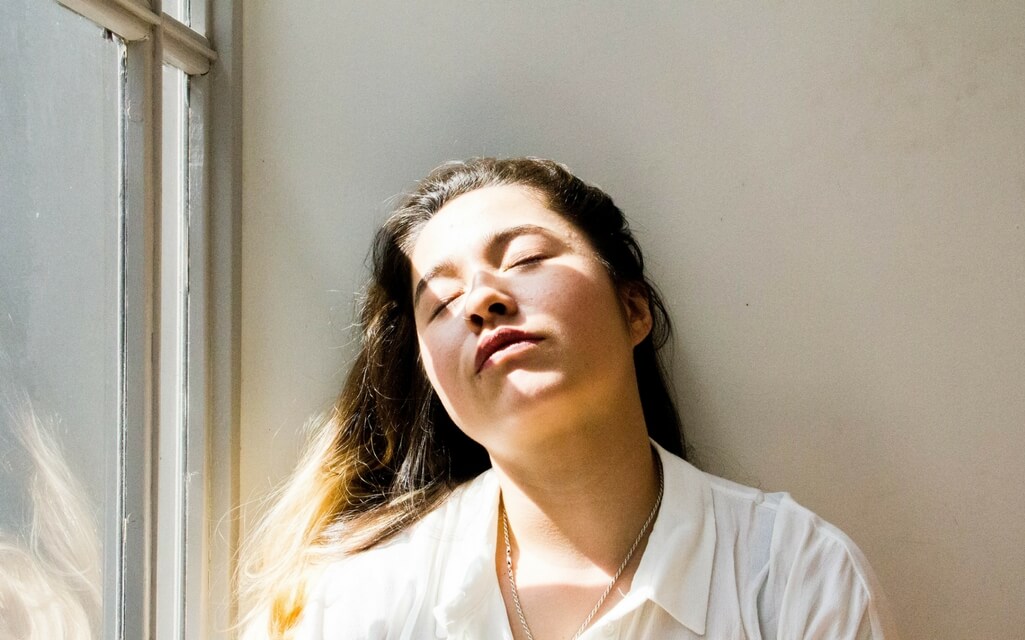 The first time I ever drank beet kvass was while I was in nutrition school. We had a potluck lunch and a friend brought in three different flavors to try. Now, we were warned not to have too much because beet kvass is a very powerful ferment. I grabbed a Dixie cup and tried a taste of each. Sure enough, a couple of hours after lunch I had to go to the bathroom bad. Not to be gross, but I was in the habit of having a bowel movement in the morning, so this was off-schedule. There was nothing else weird about it, but I learned first-hand the answer to the question “What is a die off reaction?” that day.

That’s just one example, and before you begin GAPS I’d like to explain to you what to expect from a die off reaction, what it means, and how to deal with it.

The way to tell if something is a die off reaction is that it happens in response to ingesting fermented foods or probiotic capsules. Most often it’s something that will become apparent within the next 20 minutes to couple of hours, but it can take longer. So if you’ve introduced a new fermented food and within a short period time you have foggy thinking, headache, feel very fatigued, or find yourself running to the bathroom to have a bowel movement, you can consider that a die off reaction.

Fermented foods and therapeutic strength probiotic s will produce this so-called “die-off” reaction. As the probiotic bacteria make it to your digestive system, they start destroying pathogenic bacteria, viruses, and fungi. When these pathogens die they release toxins and these are the toxins that give you your symptoms, so whatever is typical for you may temporarily get worse until it clears from your system.

If you feel overwhelmed by a die off reaction, try this: take a capsule of 100% pure activated charcoal. Activated charcoal is a blood purifier often used for first aid. When you take it in response to a die off reaction it basically binds to the toxins that have been released and are circulating in your blood. It holds on to them until they can be safely released through your bowel (you may notice black streaks in your stool).

A word of caution when taking activated charcoal: you don’t want to take it all the time to try and prevent feeling a die off reaction because in addition to binding to toxic metals, it also binds to necessary minerals. This isn’t a problem when you only take activated charcoal when you need it, because it tends to be just a dozen times or so.

Something else that’s very helpful with the die off reaction is taking a detox bath. Some toxicity will leave your body through your pores and go into the bath water, while at the same time you’ll take in some nutrients from whatever you’ve added to the bath. That takes some burden off your liver and kidneys to detoxify the substances that were released.

To control die off reactions, introduce fermented foods slowly and start from low dose of probiotics supplements, gradually working up to the therapeutic level. A therapeutic dose of probiotics for an adult is 20 to 25 billion colony forming units (CFU’s) per day. A child’s dose will be some fraction of that depending on their age and size. Once you’re at the therapeutic level you’ll continue that amount for at least 6 months.

It sounds unpleasant, but a die off reaction is good news because it means the probiotic is working. Start with as small of an amount as you tolerate – no need to rush, you’ve got the rest of your life to work up to the full dose.