Real Food, What to Buy 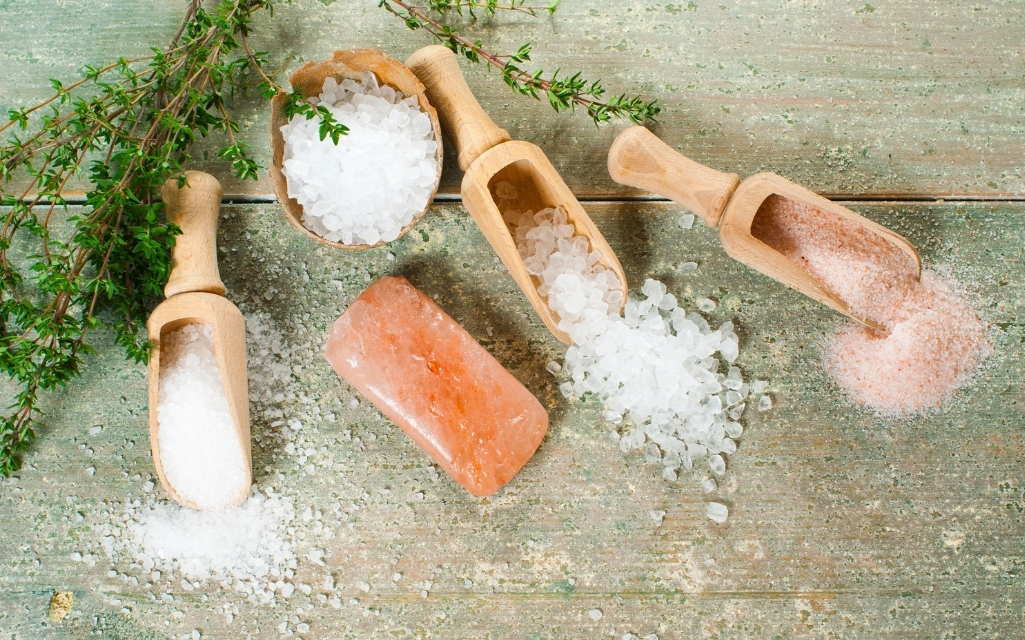 Dr. Weston A Price traveled the world studying the food of many people groups in the 1920’s and 30’s and found that all traditional cultures included some natural salt in the diet, even when it wasn’t easily accessible in their locale.

This became part of the research that determined that salt is essential in the human diet. Without salt, many chemical reactions that support enzyme function, energy production, hormone production, and protein transport, don’t happen.

A mild deficiency in sodium can show up as muscle aches, low energy, constipation, feeling a little dizzy, and low stomach acid.

Where we’ve gone wrong with modern foods is using industrialized and refined salts. These are used in processed foods, and also what most families keep in their salt shakers.

Industrialized salts lead to fluid retention, mineral imbalances, and further salt cravings because the body is still ‘hungry’ for the trace nutrients it expects to be present with salt.

Natural salt is defined as a salt that has 50+ minerals present, sodium chloride being just one of them. Examining sodium chloride on its own shows important health benefits, even without looking at the role of other trace minerals.

Sodium is critical for:

Chloride, the other component of salt:

Sea salt is a marketing term and has no legal or standard meaning, so look deeper.

Avoid any salt that states on the label that it has an anti-caking agent, as these may contain aluminum.

Himalayan pink salt is very common, but I don’t recommend using it regularly because in practice, it has not tested as beneficial for most people. It may be due to the way it is mined, with chemicals in most cases.

There are literally thousands of natural salts, including regionally made salts, smoked salts, or black lava salts. Any of these are acceptable, as long as they are truly all-natural.

These natural salts are widely accessible and can be your staple salts.

The only people who need to restrict salt intake are those with a diagnosed kidney problem on a medically prescribed low-sodium diet. This is not common and happens in people with gut dysbiosis and large mineral imbalances to begin with.

There is no health reason for most people to restrict natural salt, so please use them as your taste desires.

People with low adrenal function crave more salt, so allow each person to add additional salt at the table, according to their taste buds.

How do you know that you are getting enough nutrients?