Have You Tried Kiwi Berries?

GAPS Diet, What to Buy 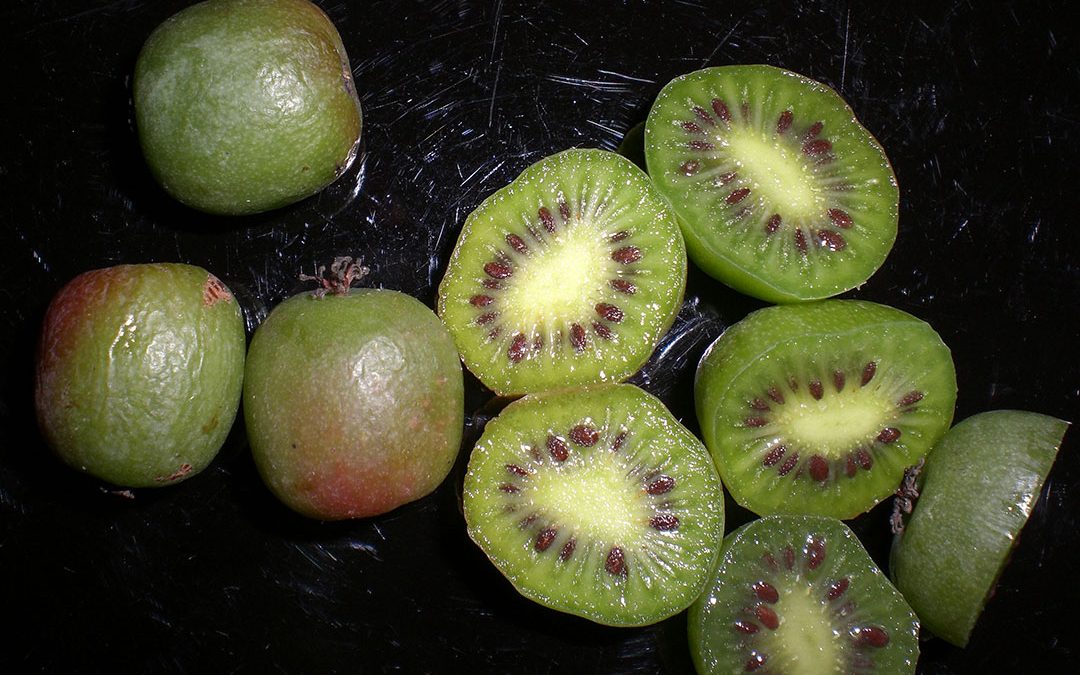 This year at Burning Man my friend Becky mentioned something called Kiwi Berries. I had never heard of them and asked her what they are. She replied that it’s like a mini kiwi without the fuzz and you eat the whole thing – skin and all. She said they’re only available for a short season and they don’t sell them everywhere because they don’t last long enough to stand up to long transit. Fortunately the Pacific Northwest is a place they grow best and they’re available here during September, October, and November.

I might never have noticed them otherwise, but the next time I walked in to our food co-op, kiwi berries were on display and I picked up a pack to try. Sure enough, they taste just like a regular kiwi, and need to be a little soft to the touch to be sweet. I did a little research and found out that kiwi berries are a particularly rich source of vitamin C – almost twice as much as an orange of the same serving size, and are also a good source of potassium.

Since I found out they grow well in Oregon, I’m thinking about planting kiwi berries for next year. I love growing berries in my yard because they’re so delicious fresh and tend to be a little pricey at the store. Kiwi berries need to be grown in a sunny spot with a trellis because they grow on a climbing vine, up to 20 feet in a year! They’re trained and pruned like grapes, which we already have, so I know what I’m in for. If I don’t keep up on the pruning and training they’ll spread out all over the place and can become invasive!

Here in Portland we get so much rain that our soil tends to be alkaline. Kiwi berries like moist soil, but need it to be a little acid, so we’d have to add compost every year. They don’t tolerate drought, so they’d need to be watered regularly during the late summer. They can tolerate a light freeze, down to 30°F, which is usually all we have.

I love to try new foods, not just to cover my bases on a variety of nutrients, but also because I never know when I’ll come across something super-yummy that makes my taste buds happy.

Leave a comment and let me know if you’ve tried kiwi berries, and what you thought! 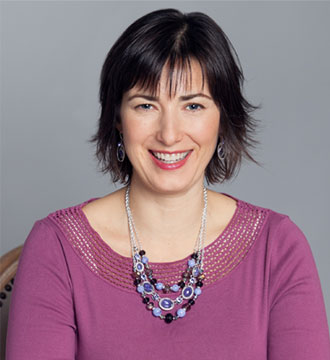