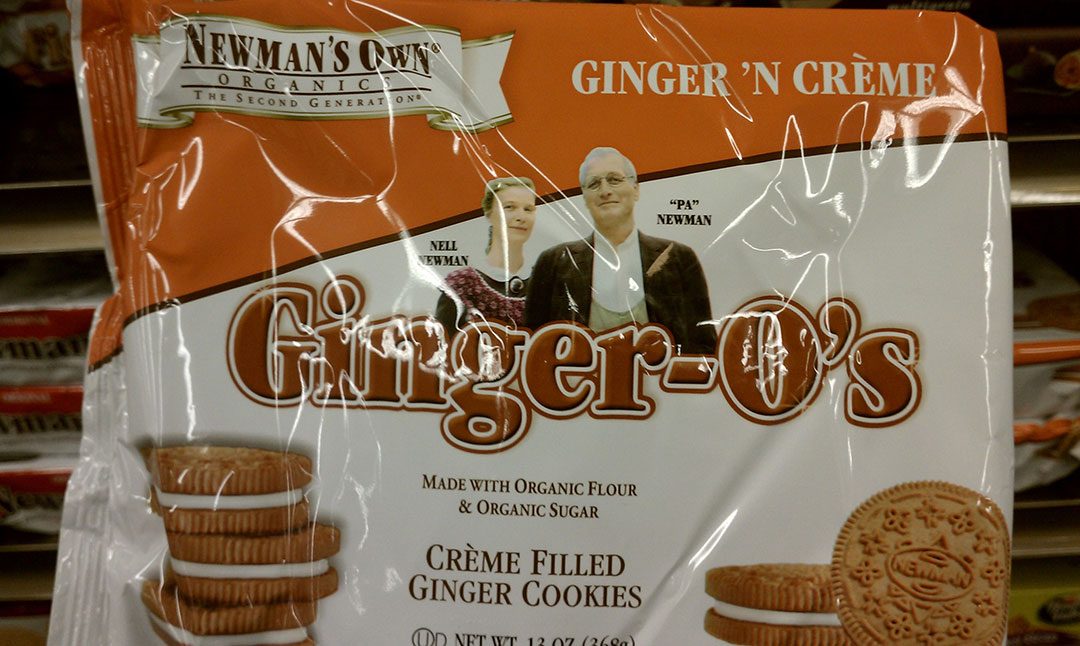 After being on GAPS for 3 months I felt really comfortable with it as a lifestyle. So comfortable that I got a little complacent and started cheating on the GAPS Diet. I felt so great that I knew I wouldn’t give it up, but there were a couple of foods I missed. I had said from the beginning that I would eat a sushi roll periodically. As much as I love sashimi, there is something about a couple of pieces with sushi rice that makes my life more pleasurable. So once I had been on Full GAPS for a while I decided it was ok if I indulged in the occasional rice, French fry, black tea, or wine. And it really was fine when it was occasional and of a modest amount.

That all changed the night I decided to have sushi and a few mixed drinks. After having such a clean diet for so long, I ended up with a hangover that just would not be relieved unless I ate pizza and cookies the next day! Mind you these were gluten-free and dairy-free, so I reasoned that they weren’t that bad. In the grand scheme of things that’s true.

I went back to GAPS that week, but the following weekend was our anniversary. We had wanted to go to Hawaii, but then we came to our senses that a trip like that wasn’t financially responsible now. Instead we went to the Oregon Coast and brought Hawaii with us. We decorated our hotel room with party store Hawaiian decorations, wore leis and Hawaiian clothes, and listened to a Hawaiian music station on Pandora . We decided that we would have no rules about eating that weekend. While we did eat farm-fresh breakfast foods and fresh raw oysters, we also indulged in Chinese food, pineapple-rum drinks, wine, champagne, and chocolate-covered macadamia nuts for the better part of 3 days. We had a lot of fun, but definitely experienced the sluggish, bloated feeling that comes along with too many food toxins.

When we came home I had intense cravings for sweets, along with leftover Chinese food that I didn’t want to go to waste. So, I added on a few more days of non-GAPS foods. After that I’ve never been able to get back to a completely GAPS diet. Consequently I’ve felt lethargic, need more sleep, been less mentally focused, lost the glow my skin had, and winter seemed to be affecting my mood more.

The worst of it was the stressful week before our wedding in early March (more on this later). I just couldn’t live without Newman’s Own Ginger-O’s cookies. I decided that if these cookies are what was going to help me make it through the week, so be it, I’d eat a pack a day. Which I did for five days. Then it was leftover wedding cake for a week. So, you see how this has gotten out of hand.

We still eat GAPS foods every day – soups, ferments, eggs, and meat & veggies are most of our meals. I seem to go 2-3 days with great food, then have a big craving and end up with cookies or chocolate. It took me over a month and a half of this before I had to admit that I’m not really on the GAPS Diet anymore. I am beyond cheating. I eat a pretty healthy diet with lots of GAPS food, but I’m back to battling my sugar addiction again.

Now our household is gearing up to go back through the Intro Diet again, as a sort of spring cleanse. I need that strict discipline to get me back on track, re-energized, and refocused. Wish us luck!