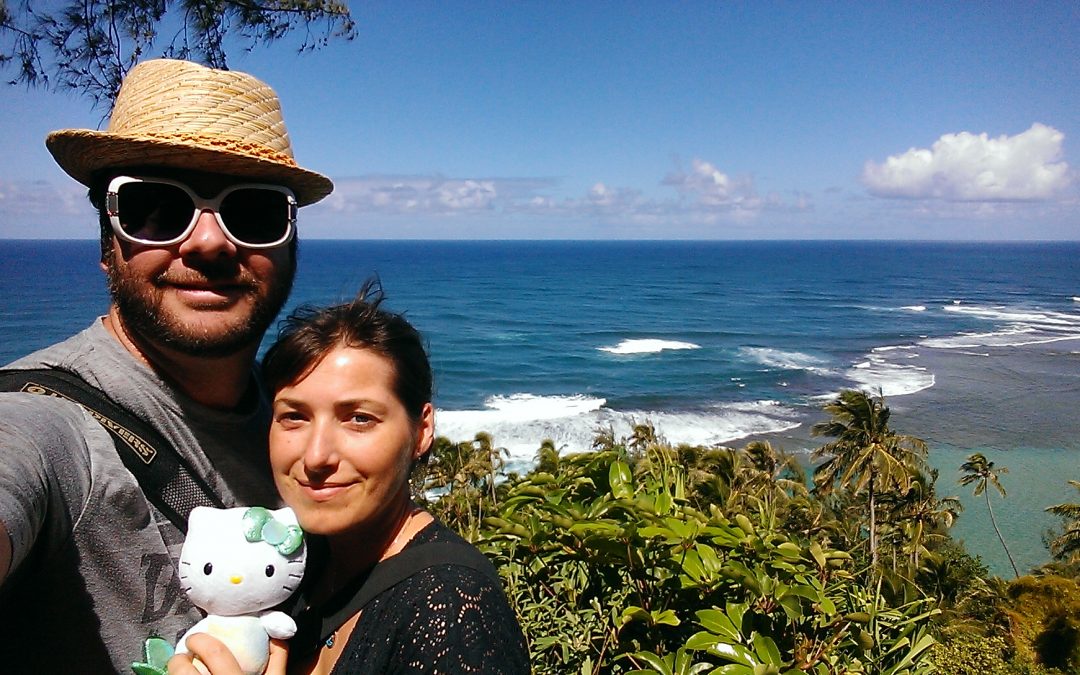 Do you have kids?

My clients always ask this when they come to my home office because we have whimsical décor and a collection of Hello Kitty beanie babies.

“Nope, those are my things.” I smile.

The truth is that I wanted to have children, but it didn’t happen.

After a year of dating my husband we found out that he was infertile. After volunteering for a fertility study at his university he was told he didn’t qualify because he didn’t have any sperm, dead or alive, which is quite rare. He investigated it further because he wanted to be sure, in case it was a deal breaker for our relationship. By process of elimination it was determined that due to a genetic reason, he’s never made sperm.

I told him that I’d always wanted to be Angelina Jolie anyway.

With the knowledge of his infertility we went back and forth on not having kids, adopting, or using a sperm donor. When I went to school to study nutrition I learned about the importance of pre-conception and gestational nutrition and I decided that finding a healthy sperm donor was the way to go.

Then I started my nutrition practice and put everything personal on the back burner for a few years.

Time was ticking and as it turns out, there never is a perfect time to have a baby. I decided to optimize my own health and we chose an awesome sperm donor.

What started as optimizing my health, turned in to losing my fertility. My doctor recommended that I take medication for my slightly elevated TSH, even though it was within the functional range and I had no symptoms. “It’s easier to get pregnant with a TSH closer to 2.0,” she shared. That may be statistically true, but for me, after one month on the medication, I stopped ovulating.

I had been tracking my ovulation most months, for 2 years, and had not had any issues. After 3 months without ovulating I went back to my doctor and her attitude was that I was “getting old.”

Now I wasn’t having a baby, was hyperthyroid, and was very frustrated! I didn’t feel right on the thyroid medication and I decided to wean myself off over the next few months.

I also decided that I wasn’t going to think about any of this stressful baby stuff until after the Hawaiian vacation we had planned for my 40th birthday. I was tired of the emotional rollercoaster and the doctor’s appointments. I took my last thyroid pill the morning that we flew out.

On my birthday we took a catamaran tour of the Na Pali Coast of Kauai. The peaks and valleys and colors are breathtaking. On the way back I was charmed to watch the sun setting on this adorable family of 4 standing in a line on one of the hulls. They were redheads wearing matching floppy fisherman hats. I wanted to take a photo for them because it was such a precious scene.

Instead I felt an intense pang of jealousy. “That will never be me!” I thought desperately.

In the next instant I had an almost out of body moment where I realized that other people may never have this! Two weeks in Kauai…feeling fabulous…not nagging anyone to bring their hat or put on sunscreen. My life is pretty great!

I realized the capital T Truth: having children just isn’t my path in this life. There are other things I’m meant to do and experience. And that’s not good or bad. It just is. And I choose to embrace that now.

Days after returning home I had lunch with a good girlfriend who shared that she was pregnant. I felt only joy at this announcement, for the first time in years.

I soon realized how many other goals and desires I’d kept at arm’s length while the idea of having a baby was looming. Travel, writing a book, offering a GAPS Diet Retreat in Kauai, and getting another cat. I embrace those now.

Embracing infertility has taught me:

If I had kids I’d probably write up a list of what I appreciated about having them! And if the universe brought me a child that needed my care, I wouldn’t turn it away.

I’m grateful for what life has presented me and I’m making the most of it.

Whether you have children or are facing infertility, these takeaways can bring more compassion into your life: 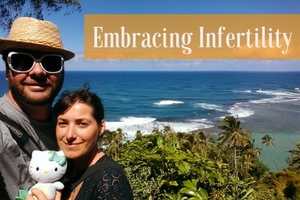